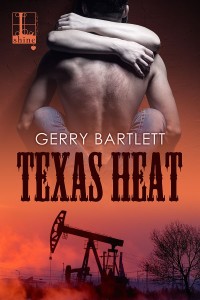 Cassidy Calhoun can’t believe she’s the secret daughter of an oil billionaire. The terms of her late father’s will say she—and her newfound spoiled half-siblings—must work a year at the family’s floundering business before they inherit a dime. Too bad the only thing Cass knows about oil is that it makes the junker she drives go. Mason MacKenzie, the evaluator for their test, will help her get up to speed. Or will he? Mason also runs Calhoun Petroleum’s biggest rival. The sparks between him and Cassidy could combust any minute. The closer they get, the more dangerous their relationship becomes.  [more at bookseller sites] 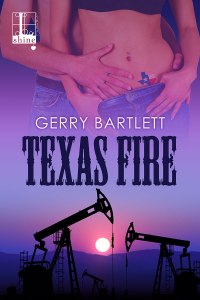 Megan Calhoun has to last a year in the oil patch, in the dust and heat of West Texas, working for her late daddy’s company. Otherwise she’s cut off without a cent—and no way to earn one. The only upside is her new pal Rowdy Baker, ex-football star, Calhoun engineer, and grade-A stud. If she has to live in a trailer, his doesn’t sound so bad. But Rowdy knows everyone from the foremen to the stockholders is spitting mad at the Calhouns, and he expects trouble ahead. Megan has never been scared in her life. And with Rowdy to help her plot, she has the chance of a lifetime: to find her calling, to fix her company, and, if she doesn’t screw it up—to capture a heart . . . 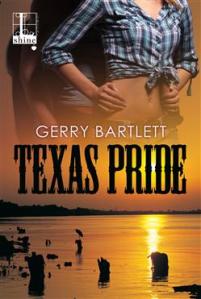 It’s not Shannon Calhoun’s first rodeo. She’s supposed to be running the show. But since her father’s will landed her in a wretched cubicle typing out press releases, she’s been trapped in a job with no prospects, no control—and barely any cash. Long before he became Houston’s best defense attorney, Billy had a thing for the spoiled rich girl who got away. But now that Shannon is hustling to save the family business, she’s more irresistible than ever. Too bad about the murder investigation and the fraud that’s going to bring the company crashing down around her. Unless, of course, his Texas princess actually pulls off the save of a lifetime.

Check back here for a cover reveal and more details 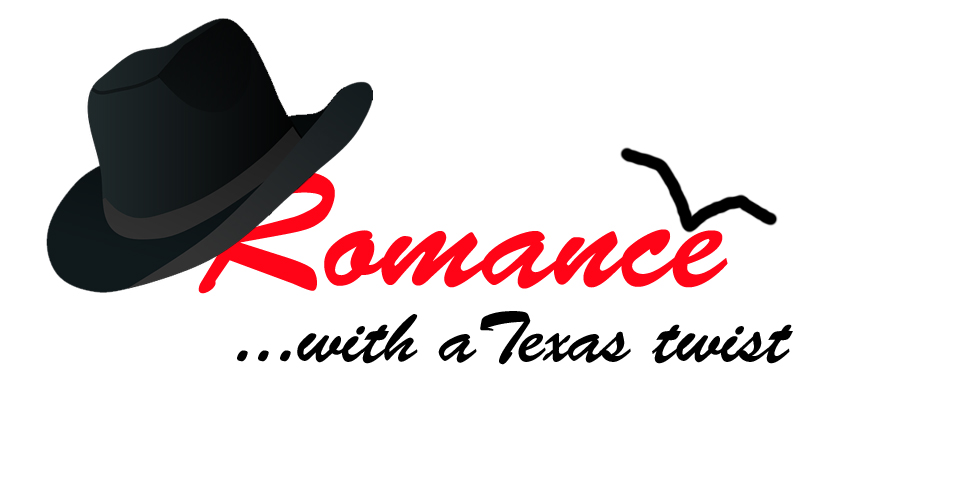 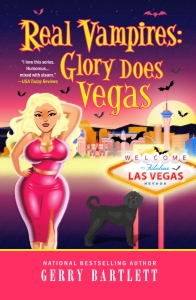 You’d think four-hundred-year-old vampire Glory St. Clair would have her act together by now. She loves her too handsome and always arrogant sire, Jeremiah Campbell. Now she wants to take charge of her own life and not just be known as Jeremiah’s “woman”.
She’s been drifting along all these years and what better place for a vampire than a city known for its night life? Las Vegas is teeming with vampires, shape-shifters and even demons. Some are willing to help her, but others? Starting over is hard, especially when you’re afraid of some of your powers and discovering new ones.
As she gains strength, Glory wonders if this fight is worth it. She might become her own woman, but will she end up pushing away the only man she’s ever loved? This gamble for her freedom may just be a risk she’s not willing to take.